The students of ZPHS (Girls) Bibipet have worked well in implementing various concepts introduced by PFI.Recognizing their efforts, PFI has rewarded a computer to the school on 27th October 2018.

‘People for India’works for betterment of society and contributes for development of India.  The organization fosters youth to evolve as competent leaders under the guidance of experienced professionals and emerge as power to address backlogs.People for India runs on four pillars, Service, Youth Leadership, Practice Values and Support Infrastructure. Inculcate

The guide teacher MsHaripriya has done a great job in introducing a variety of concepts from the ‘Lead with Values’ book and the Project Dictionary published by PFI.  Few of the concepts introduced to the students are:

Photo Gallery of the activities conducted by the students 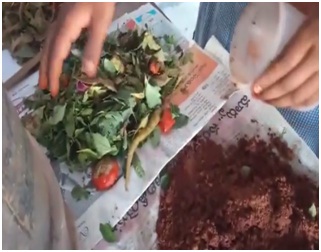 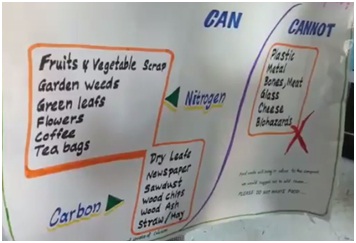 The school has decided to introduce computer education to the children.  PFI feels that a computer is a most important educational tool for teachers as well as students.  It was felt that this will help the children in self-training themselves in catching up with modern day technology.  The students will be able to explore their creativity and imagination skills.  PFI understands that easy accessibility of a computer to the children will help solve many problems and hence felt the necessity of presence of a computer within the school premises.

Mr AravindGarrepally (Vice President PFI) has introduced Robotics to the students as PFI feels that Robotics is something that should not just be confined to the cities but has to reach the students in the villages as well. As part of the programme, the teachers will be trained initially who can further teach the students within the school hours.  With the access of a computer in a classroom, the children can now practice the Robotics lessons without much difficulty. 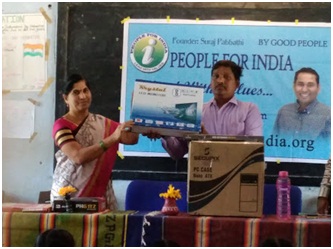 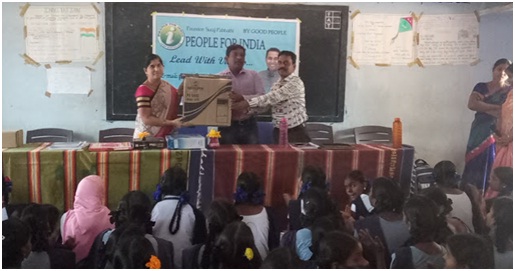 Anassembly was held at the school premises to acknowledge the donation made by PFI.  Mr AravindGarrepally (Vice President PFI) who represented PFI was honored on this occasion.   The school Principal, Vice Principal, teachers, students and the press were all present at the meeting. 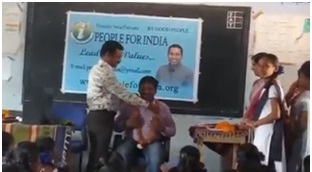 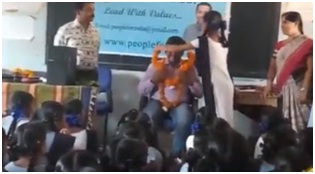 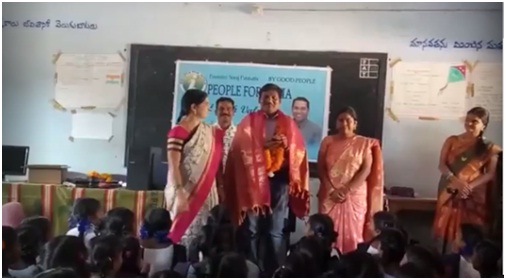 Response from the school

Quite a few students have availed the opportunity to come forward to express their feelings about the support and service they have been receiving from PFI.  They are quite pleased with the efforts taken by PFI to instill leadership values among children from remote areas.  The students feel that they have now overcome stage fear.  They said their speaking skills have grown to a level that they are in fact confident enough to face a huge crowd given any topic.  The students are eager enough in participating in further activities proposed by PFI as this is a great inspiration.  One of the students has even said that she would like to grow up and serve the country like PFI does. 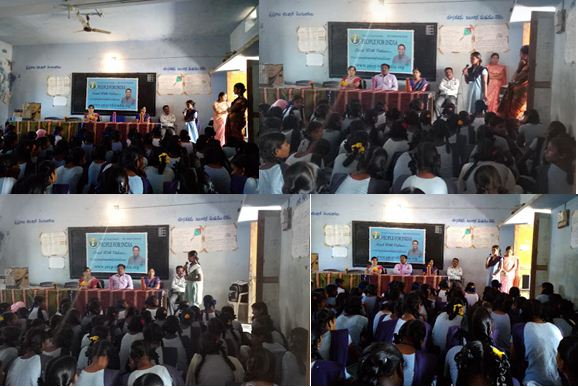 The school principal, MsPrasannaLaxmi and the teachers were enthusiastic enough to speak a few words about our organization.  They felt that by adopting the activities suggested by PFI, children tend to grow bright and be able to adopt leadership qualities right from the childhood.  They gain confidence to achieve any goal provided they have determination.  The school staff have encouraged the students by their powerful speeches.  They encouraged the students to participate more often in the PFI activities.  Children were cheered up saying India is a land of opportunities and when these opportunities are combined with modern technological advancements and infrastructure provided by PFI then they can achieve any goal.  The students were assured that the projects and activities introduced by PFI will inspire and motivate them in not only fulfilling their objectives but also be able to stand for those in need.  Needless to say, this will be a proud moment for parents and near ones.

The school staff is very impressed by the aim of PFI and the path that the organization has chosen to fulfill it.  They said that usually the government schools get enough funds just to run the school and hence it is difficult for them to introduce extra activities and distribute prizes to the children.  The staff and students could not thank PFI enough as the students are now getting many opportunities to participate in projects and activities earn prizes for themselves which is quite encouraging. 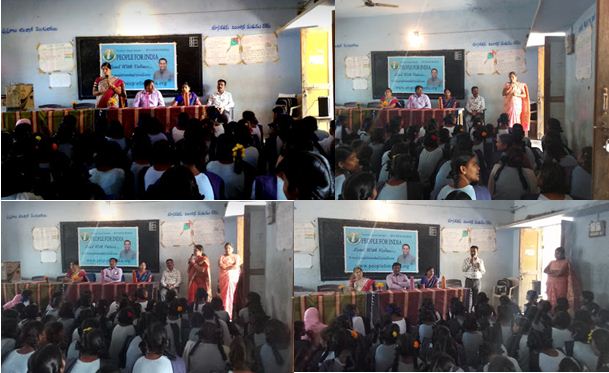 PFI believes “Infrastructure is tomorrow’s most important technology”.  We therefore assure to give them the best support they need.

We appreciate the couple, Mrs ParvathiRongali and Mr TrinadhRongali, for their contribution towards the reward given to the school.  They are the residents of Hopkinton, Massachussets, USA.  Mrs Parvathi is a Data analyst and MrTrinadh is a Lead Software engineer who look forward to extend their help impacting lives around. They are generous to oblige.  Parvathi, a house wife, is kind enough to take extra time promoting PFI in a financial company – Ameriprise.

We are glad that they have come forward with the contribution as they are pleased with the activities conducted by PFI and the impact it has been creating among the schools in remote areas. 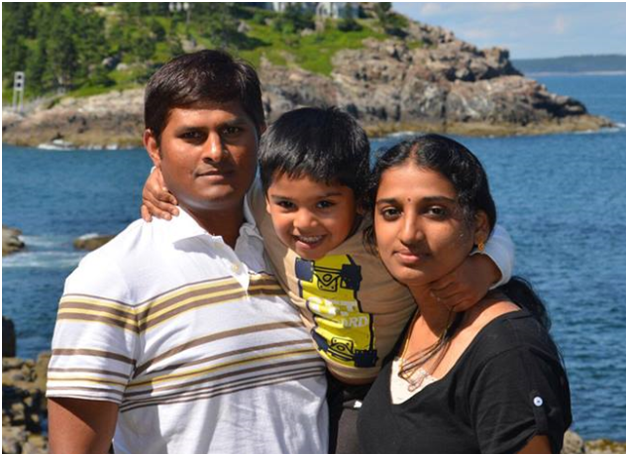 Articles published in the leading Newspapers

PFI rewards a Computer to ZPHS Girls of Bibipet, as the school committed to youth leadership program introduced by…